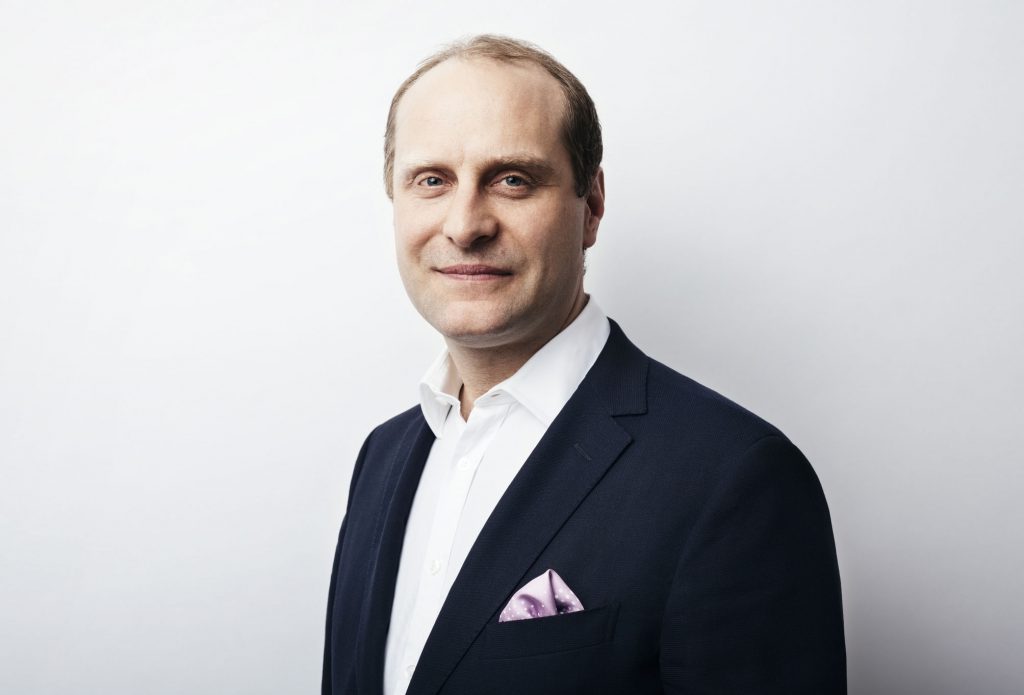 From his early childhood days, Daniel von Schacky was exposed to modern art and the art market. Aged 16 he moved to the United States to enrol at boarding school in New England. Later he graduated from the University of Pennsylvania with a degree in International Relations and the History of Art.

His professional life first led him to Wall Street where he spent three years working in the equity research department of a private investment bank. In 2002 he decided to pursue his passion for modern and contemporary art. Following a master’s degree in London, Daniel worked in an up and coming contemporary art gallery in New York’s Chelsea district. In 2006 he joined leading German auctioneer Villa Grisebach to build up and expand a department for contemporary art. In the following 10 years the department became the second largest source of revenue under Daniel’s leadership. Concurrently, he led the development of the Düsseldorf office as the company’s main satellite office and became a respected auctioneer. In 2011 Daniel was named company director and in 2014  partner. In 2016 Daniel decided to strike out on his own and founded Schacky Art & Advisory.

Through his considerable annual travel and his extensive international experience Daniel von Schacky has access to a large international network, including major American and European collections. His special focus lies on the blue chip German artists of the 20th Century including Gerhard Richter, Sigmar Polke, Georg Baselitz, and Neo Rauch and the Modern artists of the Brücke and the Blauen Reiter movement.